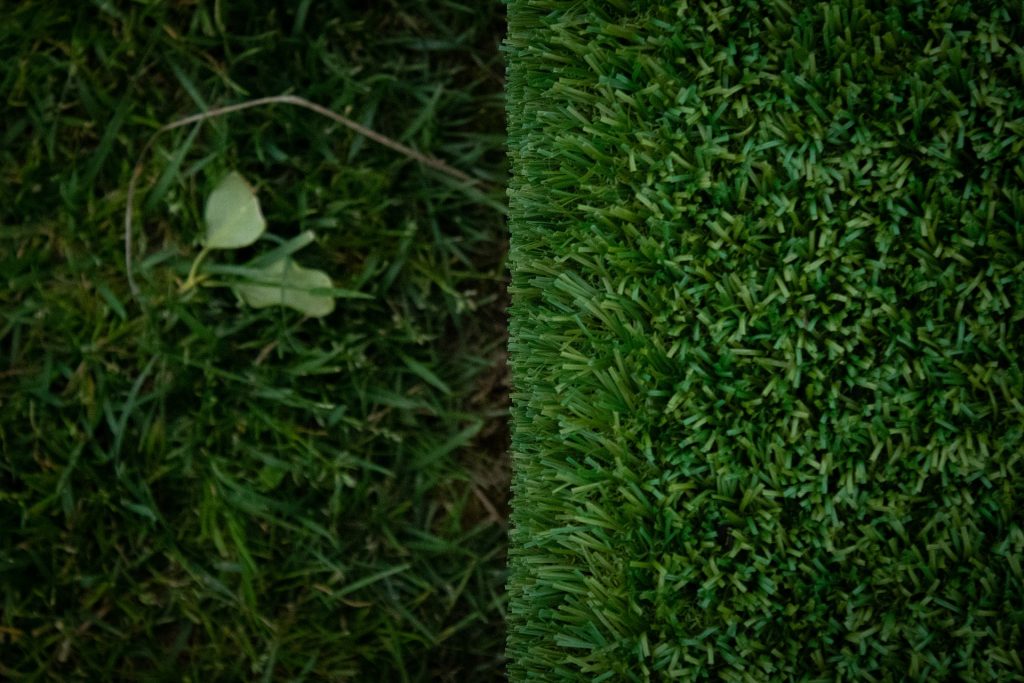 Despite the fact synthetic turf has been around for a long time, there are still many negative myths surrounding this product. And because of this, countless individuals feel deterred from having it installed on their property. However, if you’re one out of the numerous who don’t see the appeal of synthetic turf due to the mixed reviews you’ve been hearing, continue reading below. The team of Gator Turf is deeply knowledgeable about synthetic turf and has listed some misconceptions below in order for you to be informed.

There are quite a few myths surrounding synthetic turf. However, the most popular of these that deter property owners from having it installed include:

Synthetic Turf is Only For Sports

Synthetic turf is mostly known to be used for sports fields. However, synthetic turf can also be used to replace natural grass in yards, pool areas, rooftop decks, and even commercial and event spaces.

Many people had first heard of synthetic turf when professional sports leagues adopted them for use. But because the technology behind the surface is far more advanced than what it was in the 1960s, synthetic turf has become even more popular in both residential and commercial spaces. More and more property owners are turning to synthetic turf in order to easily maintain their lawns. Business owners look to turf for optimal landscaping and even have airports have adopted synthetic turf as a safer surface for safe zone areas around runways and taxiways.

This is probably one of the most popular myths surrounding synthetic turf. Numerous individuals think that synthetic turf isn’t safe because it contains toxic chemicals, isn’t good for the environment, and it increases the risk of sustaining an injury.

Synthetic turf has a rubber infill that’s believed to be toxic. However, this rubber infill has been proven and verified through studies to not pose any health risk at all. In fact, said studies have focused on toxicities from possible ingestion, inhalation, and even dermal contact, but there are no links between rubber infill and cancer or disease.

Studies have also been conducted to indicate if fake grass causes a greater risk of injury while playing sports or other activities. As a result of these studies, it was found that there was virtually no difference between synthetic and natural grass in terms of athletic use indicating an increase or decrease in injuries.

Lastly, there are also myths indicating that artificial grass is bad for the environment, which is completely untrue. In fact, artificial grass requires less water use and even reduces your carbon footprint. Because synthetic turf doesn’t use herbicides, pesticides, or even fertilizers less toxic chemicals are integrated into the environment. More so, cause synthetic turf doesn’t grow, mowing isn’t required, thus lowering both noxious emissions and grass clippings.

Synthetic Turf is Too Hot to Play On

While synthetic turf can get slightly warmer than natural grass this doesn’t make it any less safe for it to play on. Regularly watering the field can significantly lower the temperature of the synthetic turf by 10° Fahrenheit.

Now that you’re aware of the myths of synthetic turf, purchase yours from Gator Turf today! Gator Turf has been providing its quality services to numerous patrons of the South Florida region for many years. Because of this, they’re not only one of the most experienced fake grass installers of South Florida, they’re also one of the most regarded. We feel confident that when you choose Gator Turf you’ll benefit from your new synthetic turf as you’re added to their growing list of satisfied customers. For any inquiries, you may call us at 954-510-8873 or visit our contact page.